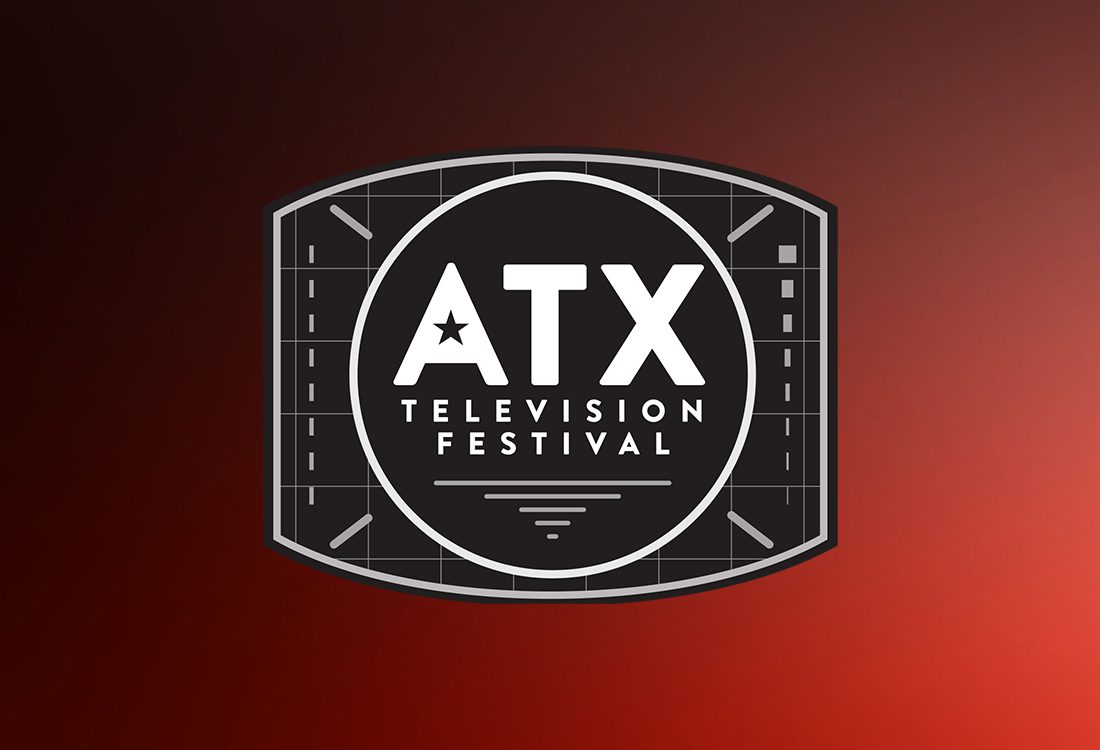 Penske Media Corporation has officially announced that they have acquired ATX TV, which was founded over a decade ago and has been known for their flagship television festival that takes place in Austin, Texas.

ATX TV was founded 12 years ago by Emily Gipson and Caitlin McFarland as an annual festival which evolved into a year-round operation focusing on programming and experiences. The festival draws industry insiders and fans alike over the course of their four-day event held in June.

The event features panels, premiere screenings and various other elements.

“We have long admired ATX’s commitment to creating unique content that celebrates every aspect of television,” said Jay Penske, chairman, CEO and founder of PMC said in a statement (via The Hollywood Reporter). “Emily and Caitlin have built an incredible community and world class programming over the years, and we look forward to helping them expand their footprint for an even bigger audience in the future.”

“Our partners needed more opportunities to reach audiences and our audience needed one another — but we, ATX TV, also needed more resources to achieve our very big goals,” McFarland said in a statement. “We are so proud of all we have done with our team, but we are ready for our next chapter of growth and are thrilled to have Penske Media as partners to help us achieve it together.” 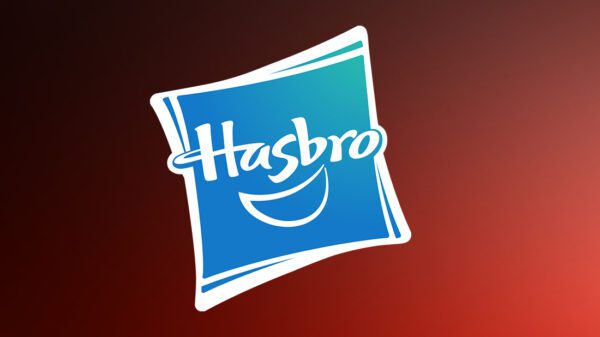 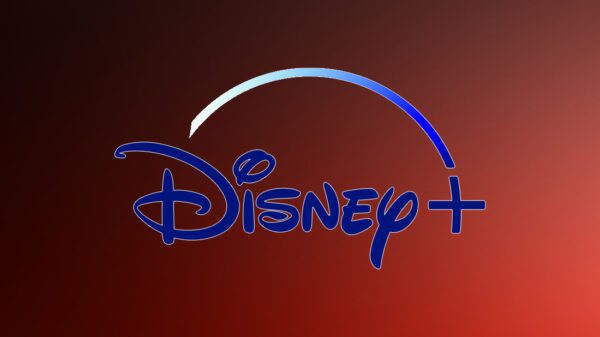 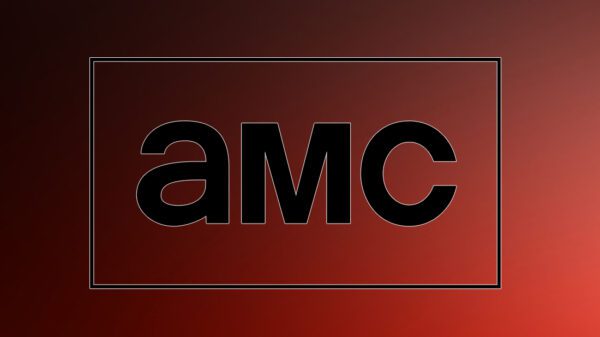 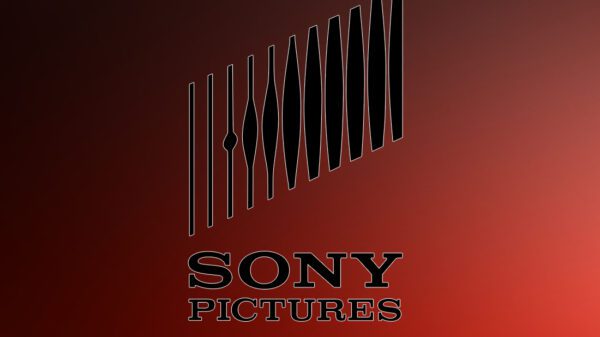